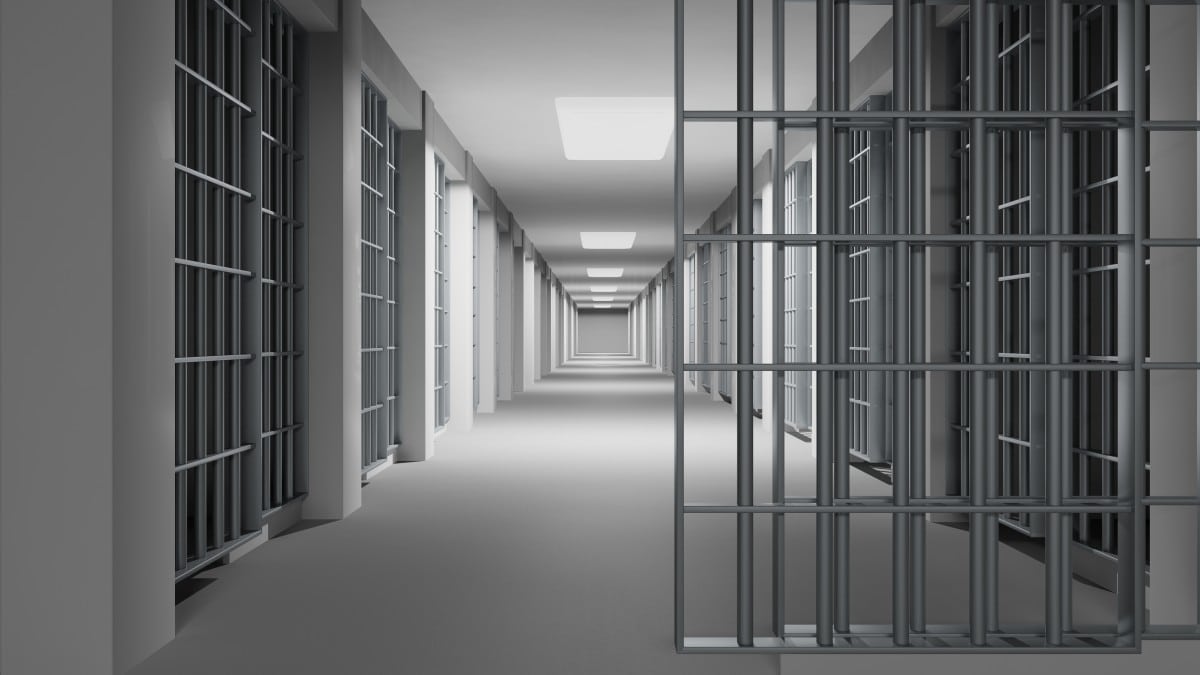 The Black Male Incarceration Problem Is Real and It’s Catastrophic

“We have more work to do when more young black men languish in prison than attend colleges and universities across America.” President Barack Obama

“In a recent article the widely held belief surrounding the number of black men incarcerated outnumbering the number of black men enrolled in higher education was refuted. The piece is titled “The myth that there are more black men in prison than in college, debunked in one chart”. The author appears to believe through proving this assertion about prison and education ratios to be inaccurate either a point of great progress can be demonstrated, or an overstatement of calamity about the state of African American men can be corrected.” Full Article at Huffington Post >>>

AOL: Which is deadlier: Marijuana or alcohol?