Boston Globe: What are your chances of going to prison? 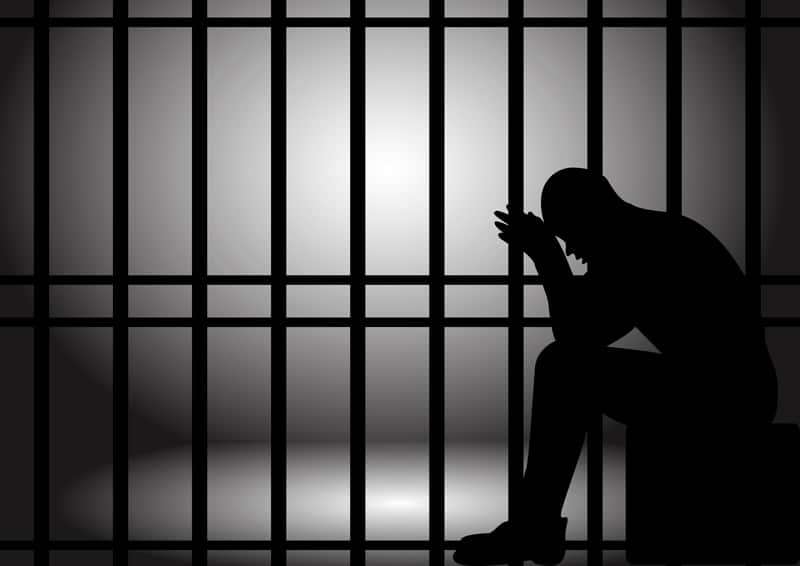 “There was some high drama at this week’s “Second Annual Massachusetts Criminal Justice Reform Coalition Summit,” hosted by MassINC.

As an opener, the state’s top judge, Ralph Gants, offered a full-throated critique of drug sentencing laws in Massachusetts, especially the way “mandatory minimum” sentences block judges from meting out fair sentences. And with no official rebuttal on the agenda, Suffolk District Attorney Dan Conley took time away from a separate panel to strenuously disagree, arguing that district attorneys have their own “wise discretion.””  Full article at: