AOL: Which is deadlier: Marijuana or alcohol? 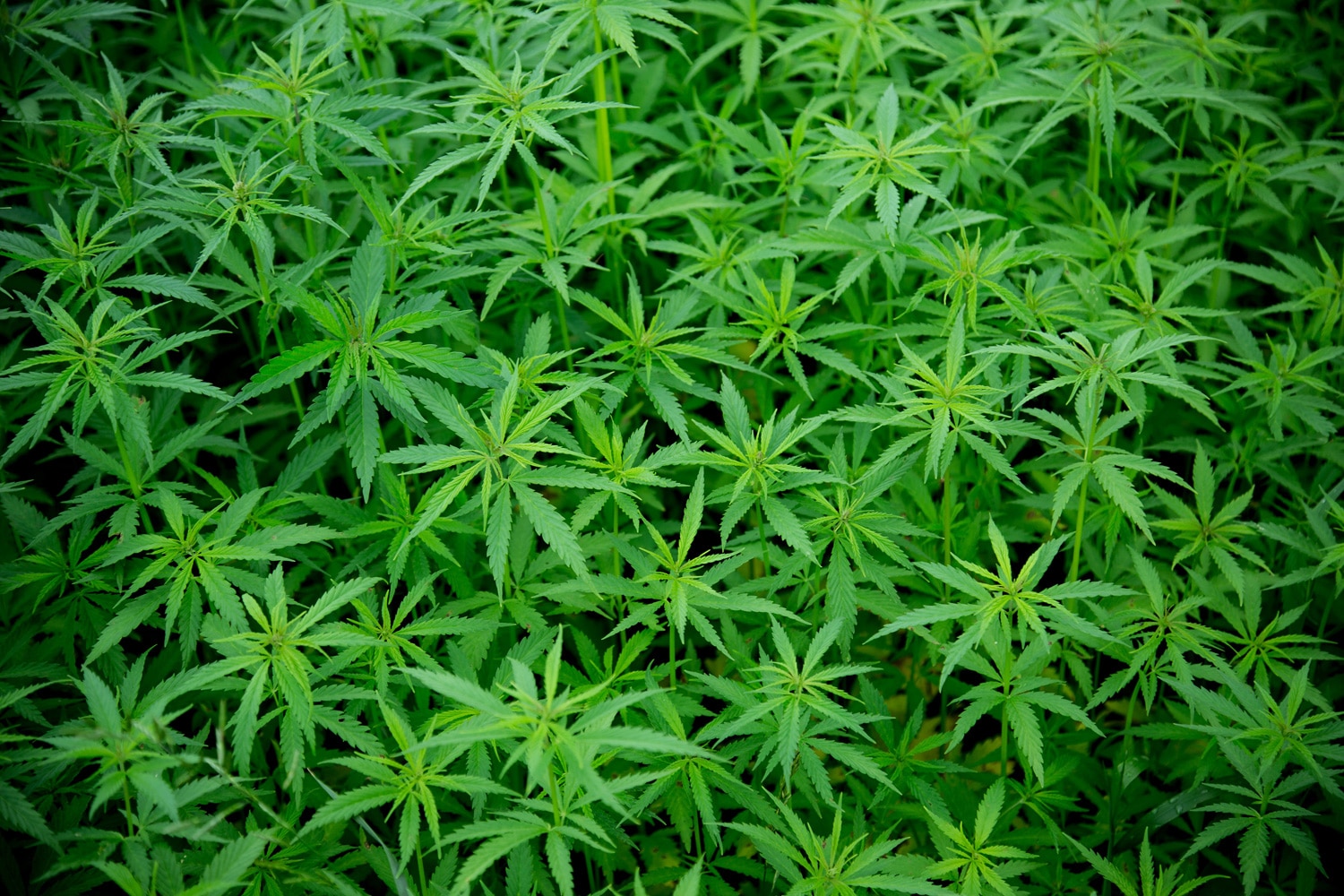 “Strike up another small victory for marijuana supporters.

No, another state hasn’t legalized it… yet. But there is yet another study out saying weed isn’t nearly as dangerous as a slew of other drugs.

Researchers studied a handful of legal and illegal substances including alcohol, marijuana, meth and heroin. They found, by a sizable margin, weed was the least deadly of them all. The most deadly? Alcohol.” Full Story @ http://www.aol.com/article/2015/02/25/w/21146514/

HuffPost: On a working treatment for heroin ...