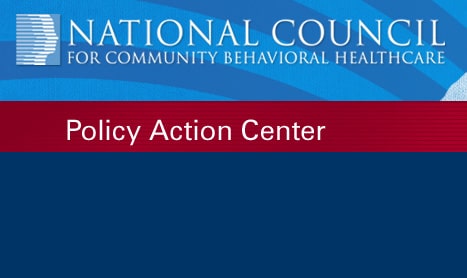 The Mentally Ill Offender Treatment and Crime Reduction Act (MIOTCRA) was signed into law in 2004, and authorized a $50 million grant program to be administered by the United States Department of Justice.  This program provides states and local governments with resources to plan and implement initiatives for people with mental illnesses involved with the criminal justice system.  The bill received unanimous, bipartisan support in both chambers of Congress.  In 2008, Congress reauthorized the program for an additional five years.  The reauthorization bill expanded training for law enforcement to identify and respond appropriately to individuals with mental illnesses.  The program received $10 million in FY 2009; $12 million in FY 2010; and $9.6 m in FY 2011.

The President’s 2012 budget proposed the consolidation of the MIOTCRA program into a single problem-solving courts initiative, which would exclude many of the key elements of MIOTCRA.  Court-based programs constitute less than 40 percent of the funded initiatives in MIOTCRA.