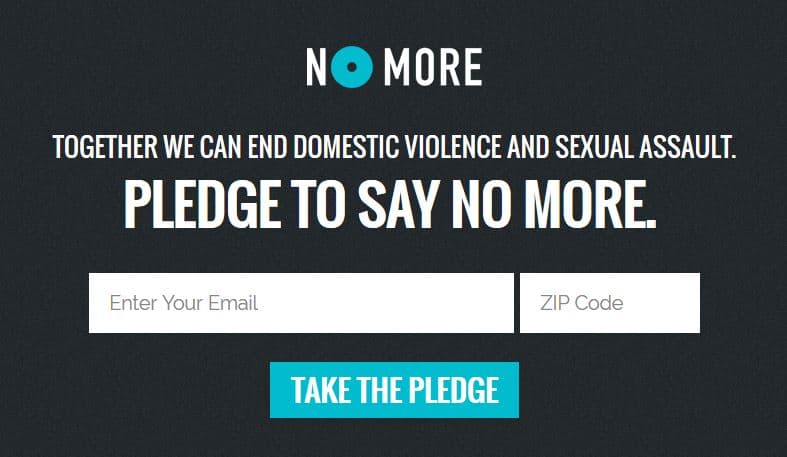 The anti-domestic violence PSA which ran during Sunday’s Super Bowl was not only gripping, but pulled from a real 911 call posted on Reddit by a dispatcher eight months ago.  According to USA Today, No More, an organization described as aiming to educate Americans on ending domestic violence and sexual assault, culled the call into a short spot that is at first confusing and then chilling. Here is what the dispatcher originally posted on Reddit Full Story at Jezebel.com >>>

HuffPost: On a working treatment for heroin ...