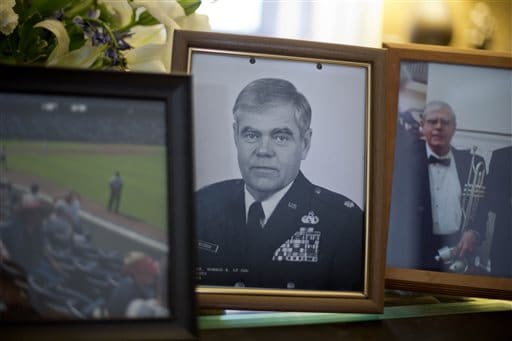 (AP) The last walk that Ronald Westbrook took began as early as 1 a.m. when he slipped unnoticed from his North Georgia home with his two dogs.

It ended three hours later when Westbrook, a 72-year-old who suffered from Alzheimer’s disease, knocked in the dark on a stranger’s door last month. Police said a man inside that home, 34-year-old Joe Hendrix, got a .40-caliber handgun, went outside to investigate and shot Westbrook in a horrible mistake.

The unlikely collision between two strangers one deeply confused, another perceiving a threat illustrates both the difficulties that caregivers face in keeping loved ones with Alzheimer’s safe and the consequences of miscalculation in a state that celebrates its gun culture.  Full story:

Enroll in the Health Insurance Marketplace by ...