Do you recognize the man in these images? 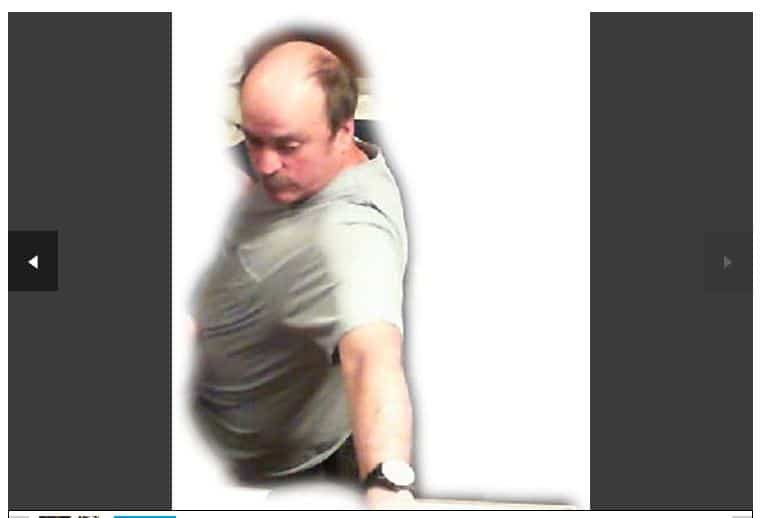 TAMPA — Do you recognize the man in these images?

Federal investigators want to find him, because they hope to rescue the child from ongoing sexual assaults.

The Danish National Police found the four videos but a U.S. federal agent concluded from unique packaging on a bag of Rold Gold pretzels that the child and the man are in the United States.

May is Mental Health Awareness Month.